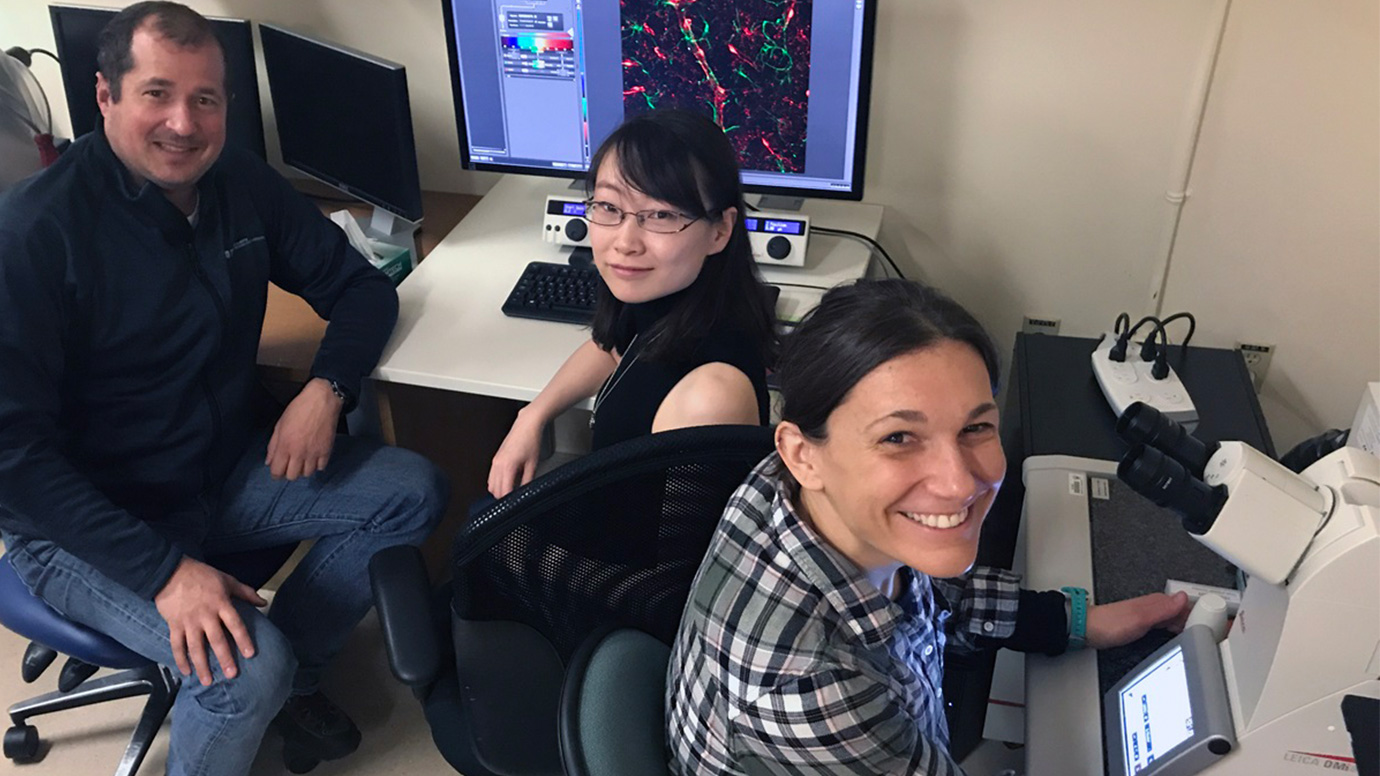 Neuroscientists have discovered that blocking a particular enzyme and putting more oxygen through the spinal cord produces better blood flow consequently enhancing motor function such as walking. This new discovery will basically change our perception of spinal cord function and rehabilitation after Spinal Cord Injuries.

The researchers found that spinal blood flow in rats was all of a sudden compromised long after a Spinal Cord Injury also known as Chronically Ischemia. In addition, the improving of blood flow or simply inhaling more oxygen produces lasting improvements in cord oxygenation and motor functions.

Past studies indicated that while blood flow was disrupted temporarily at the injury site, it resumed immediately after. This led to the assumption that the blood flow was normal below the injury and further studies were needed to ascertain this.

The neuroscientists have shown for the first time that Spinal Cord Injuries (SCI) could lead to a chronic state of poor blood flow and lack of oxygen to neuronal networks in the spinal cord. However, by action of increasing oxygen levels in the spinal cord, function can be improved in various parts of the body.

The discovery happened abruptly as scientists assessed the injured spinal cord of a rat. Under a microscope the rat’s capillaries were seen to be contracting in response to application of dietary amino acids. They observed that the capillaries would contract in spite of the fact that arteries are the main contractile vessels. This occurrence raised a number of questions that needed to be addressed.

The researchers found that the enzyme that converts dietary amino acids into trace amines was upregulated in specialised cells that wrap capillaries. Unexpectedly, these trace amines caused them to contract and reduce blood flow. With blood flow below the injury compromised, the neuronal networks function was rendered ineffective by the lack of oxygen.

Afterwards, the researchers blocked the AADC enzyme and found that it improved blood flow and oxygenation to the networks below the injury. Consequently, the rats were able to produce more muscle activity.

The researchers also exposed the animals to higher oxygen levels in an attempt to find an alternative treatment to blocking the AADC enzyme in the spinal cord of rats. As a result, the rats’ motor functions were restored. To add on, the higher oxygen levels restored function to body organs for a short period of time.