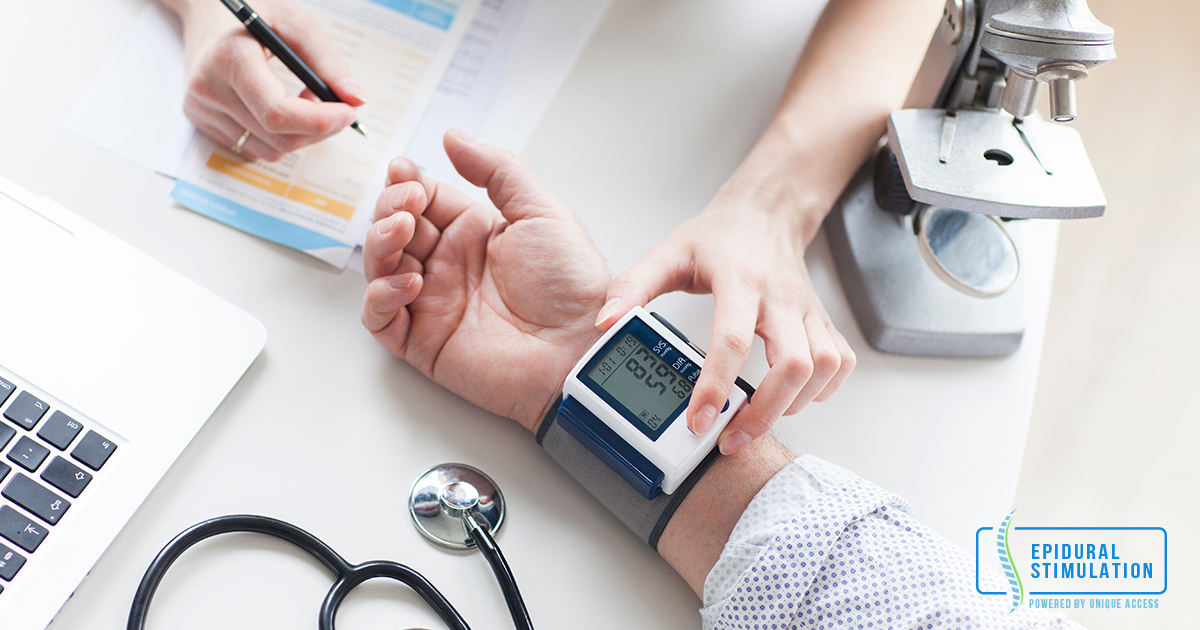 University of Louisville Trusts in the Future of Epidural Stimulation

Spinal Cord Injury imposes dramatic and life-changing effects on as much as 500,000 patients worldwide annually. Whilst the lost of voluntary movements, or paralysis, is most commonly known as one of the major symptoms of the injury, Spinal Cord Injury patients are, in fact, suffering from several other conditions, some of which include chronic low blood pressure, sexual dysfunction, the lost of bowel and bladder control, and more.

The absence of the cure for Spinal Cord Injury is driving researchers and medical institutions from across the globe in search for one. In the past few years alone, their effort has brought forward several fruitful and promising results, giving new hope to the Spinal Cord Injury patients like never before.

Amongst several researches’ groundbreaking findings includes one that was conducted by Glenn Hirsch, M.D., a professor of Cardiology from the University of Louisville (UofL), in collaboration with Susan Harkema, Ph.D., and other researchers at the Kentucky Spinal Cord Injury Research Center (KSCIRC).

This involves the implantation of the Epidural Stimulator device in four cervical level Spinal Cord Injury patients. These patients are reportedly suffering from chronic low blood pressure, a condition that is causing several complications and is preventing them from performing daily activities.

Following the implantation of Epidural Stimulation device, however, the research results show a breakthrough result. Once the device is switched on, these four Spinal Cord Injury patients’ blood pressure is elevated to a normal range, and dropped once the stimulation halted.

Stefanie Putnam, one of the four patients who was the subject of the study, shared her feelings and excitement what Epidural Stimulation implant has done to her. “With Epidural Stimulation, I immediately felt the effects. I went from feeling like I was glued to the floor to elevated- as though gravity was not weighing me down. I feel alive.”

This finding by UofL and KSCIRC adds fundamental strength to previous research study at KSCIRC, where improvements in terms of voluntary movement, standing and stepping, bowel, bladder, and sexual functions are recorded. Trusting in the groundbreaking potential of Epidural Stimulation, University of Louisville will continue to further explore Epidural Stimulation and its potential to put Spinal Cord Injury patients back on their feet.