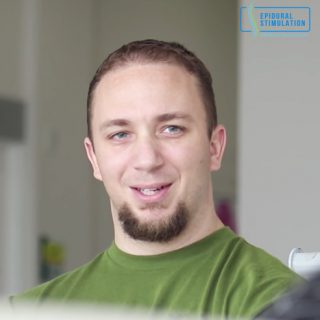 With his immense optimism and fighter spirit, Jesse did not give up easily. Instead, he sought for and found a treatment that has the potential to bring back what he used to have. Accompanied by his grandfather, Jesse travelled to Bangkok to undergo the Epidural Stimulation Procedure and an extensive Rehabilitation Program.

Only two weeks into the treatment, this C7 Spinal Cord Injury patient has already started to show several significant improvements- from standing and taking assisted steps for the first time since the injuries 4 years ago. Watch Jesse’s story to learn more about his progress following the treatment. 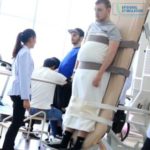 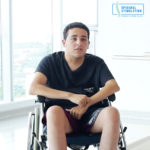 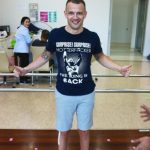 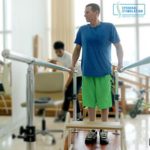 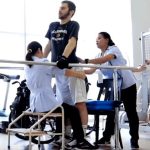 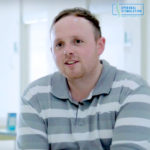