Spinal Cord Injuries (SCI) can have devastating consequences on a person’s quality of life. The symptoms that result from SCI take a much heftier toll on one’s well-being than typical injuries from automobile collisions, sports mishaps, and workplace accidents.

People who endure SCI often lose the ability to perform day-to-day activities, which not only leads to atrophied muscles, but a weakened psychological state as well. Higher rates of depression are reported among paraplegics and quadriplegics than the general population.

And up until recently, there has been very little hope for SCI patients to improve. But more and more, they are able to live their lives with an optimistic eye towards the future as medical science develops effective new treatments for cervical, thoracic, and lumbar spine injuries.

One of the most promising new treatments is Epidural Stimulation. It involves the use of a surgically-implanted electrical stimulator that is situated just below the injured area of the spine.

The stimulator device sends controlled amounts of electricity to the patient’s injury-affected area of the spine, and since 2016, Unique Access Medical (UAM) has performed over 70 successful Epidural Stimulation procedures.

Patients from all around the world regard UAM as the leading facilitator of this breakthrough treatment, and our catalogue of success stories of patients who have undergone the treatment keeps growing.

In the past, after the initial triage of a spinal cord injury, the usual course of treatment was simply to slow down the onset of muscle atrophy and keep patients comfortable. The typical therapy regimen has been to provide medication, prevent secondary health problems, administer physical therapy, and not much else.

But now that Epidural Stimulation is gaining steam and going mainstream, patients are able to achieve much better outcomes from their SCI physical therapy regimens. That’s because electrical stimulation allows patients to regain voluntary limb movements, which leads to previously unimagined improvements like standing, stepping, and staying upright.

People suffering from SCI also have to deal with the loss of sensation, including an inability to feel warmth, pressure, and pain.

However, with Epidural Stimulation, patients have been able to regain a certain degree of sensory function. So in addition to recovering some voluntary motor function, SCI sufferers with injuries ranging from C4 to T12 are able to function better in their day-to-day lives.

Sensory recovery has been documented in numerous Unique Access patients in a variety of ways. Some have regained the ability to feel changes in their body temperature so they can better regulate it, others have experienced significant improvements in their ability to sweat normally, and many are able to overcome the effects of neuropathic bladder and bowel — and there may be no more dignifying an improvement than being able to use the toilet without assistance from another person.

Perhaps the least publicized struggle that SCI patients face is the one that is least visible. Individuals who have experienced traumatic spine injuries are highly susceptible to depression. This study has found signs of minor to severe depression in 49.3% of participating SCI patients.

Those figures are not definitive, but they are definitely worrisome, and understanding them is fairly straightforward. Most paraplegics and quadriplegics ride an emotional roller coaster from having lost their ability to perform daily tasks that most of us take for granted.

When people feel their lives lack purpose, and they must rely on others for their survival, it should be no surprise when symptoms of depression set in.

Even though depression is largely a condition of the mind, UAM has discovered that many of our patients show signs of overcoming it by overcoming the symptoms affecting their body.

This is why patients who receive Epidural Stimulation and other next-generation physical treatments — such as regenerative medicine treatments — tend to have better states of mind. As an SCI patient retrains his or her body to regain control of their lives, their confidence and sense of purpose improves. In short, the physical gains resulting from Epidural Stimulation can lead to significant emotional gains.

Overall, there is a multitude of reasons why SCI patients are considering Epidural Stimulation. Regaining voluntary movement, improved sensory function, and happier states of mind are the primary ones, but there are more. If you have any questions about Epidural Stimulation or if you would like to book a consultation with a dedicated patient services representative, send us an email today. 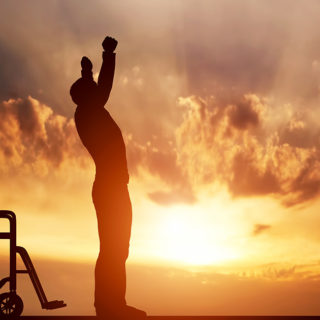 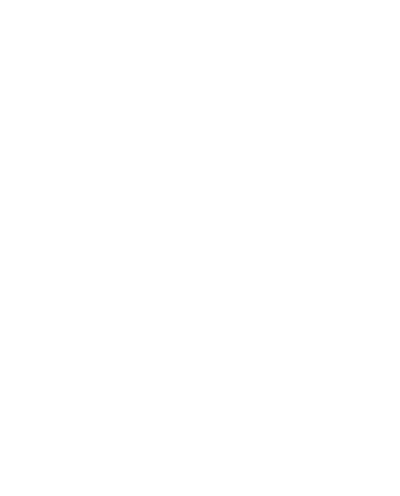