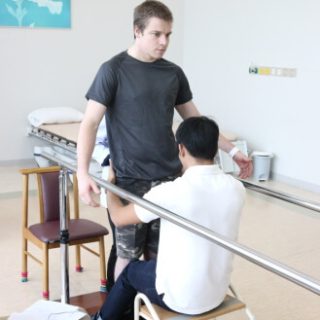 Steven, from Australia, was involved in a tragic accident while riding his motorcycle. The accident left him paralysed, and unable to use his legs like he was previously used to, as a young, agile, 22-year old.

After his parents conducted extensive online research, they discovered Epidural Stimulation and decided that this treatment offered the most potential for their son.

Since his Epidural Stimulation treatment, Steven has been able to move his legs; something he’s extremely proud of.

Steven is a testament to what great will-power and resilience can do, as he continues to make progress during his rehabilitation. 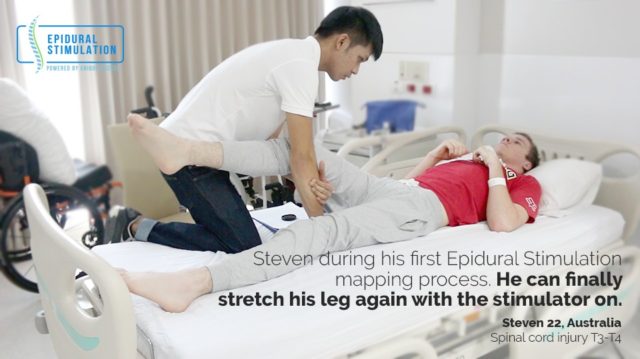 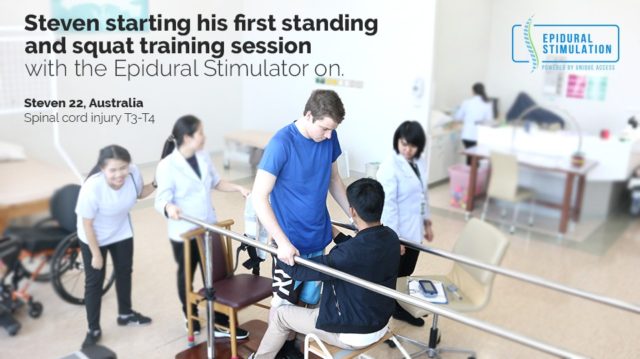 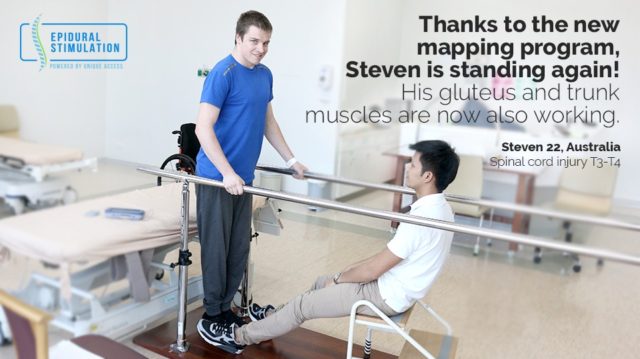 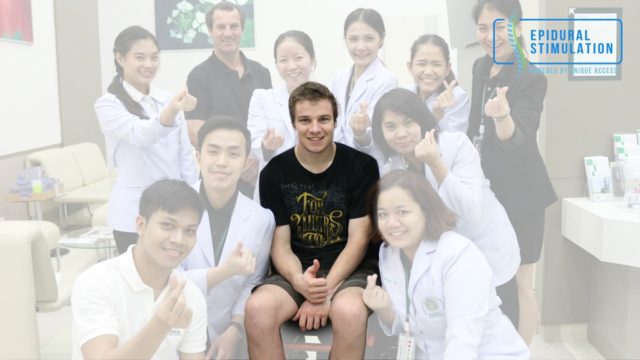 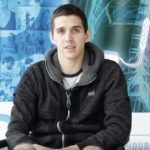 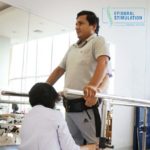 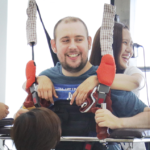 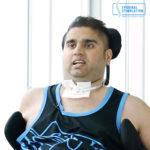 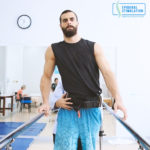 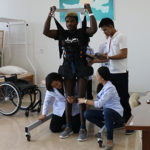 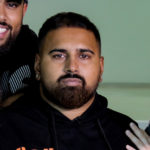 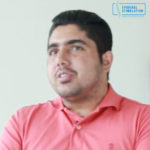